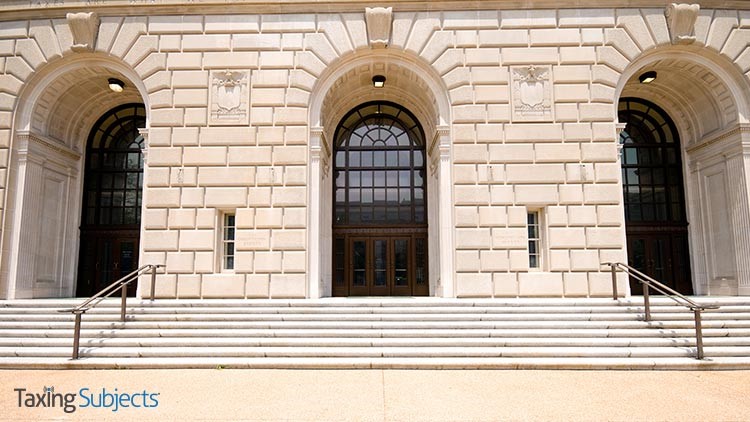 The audit, performed by the office of the Treasury Inspector General for Tax Administration (TIGTA), found that allowing taxpayers to correct their e-filed returns just makes sense.

What did TIGTA find?

As of mid-December of 2019, the IRS accepted e-filed tax returns that contained more than 9 million identified errors. The audit says that adds weight to the push to expand the IRS’ error correcting system into the electronic realm.

This, the Inspector General says, was especially true when considering the impact the COVID-19 pandemic had on IRS operations.

In addition, the audit determined the IRS isn’t using its own tax return data to solve tax errors in a systemic fashion. “TIGTA identified two error codes in which expanding the use of e-filed tax return data could prevent 537,769 e-filed tax returns from being identified for manual verification and result in an estimated cost savings to the IRS of $962,607 per year,” the audit reports.

The report also faults erroneous tax examiner entries for adding to the IRS burden and costs.

Another problem occurs when a return has to be suspended during processing and reactivated. This, the audit points out happens when returns have to be suspended while the agency makes programming updates—such as those needed to implement changes in tax law late in the calendar year.

As of Feb. 15, 2020, the IRS suspended some 98,000 tax returns that contained tax extender items. But those returns had to be manually suspended and reactivated once the programming was done, at a cost of more than $176,000 to the IRS.

The IRS has an Error Resolution System (ERS). It’s tasked with identifying and addressing tax return errors made by taxpayers, tax preparers and IRS employees during the tax return process.

During the 2019 Filing Season, 13.9 million (9%) of the 155.8 million total individual tax returns filed were sent to the ERS for manual review. TIGTA’s audit was done to see just how well the ERS was performing.

What is the impact on taxpayers?

The ERS identifies errors on paper and e-filed tax returns. Tax returns flagged by the ERS stay in the inventory until a tax examiner takes initial action on all error conditions on the return.

The Inspector General found a willing audience for the nine recommendations made by the audit report. The report generally seeks to improve the agency’s administration of the ERS program, including developing processes to provide taxpayers the opportunity to self-correct errors on accepted e-filed returns.

IRS management agreed with all nine recommendations from TIGTA and said the IRS plans to take appropriate corrective action.

Source: “Expansion of Self-Correction for Electronic Filers and Other Improvements Could Reduce Taxpayer Burden and Costs Associated With Tax Return Error Resolution“